A Look at Retail’s Renaissance in 2019, Per IHL Group 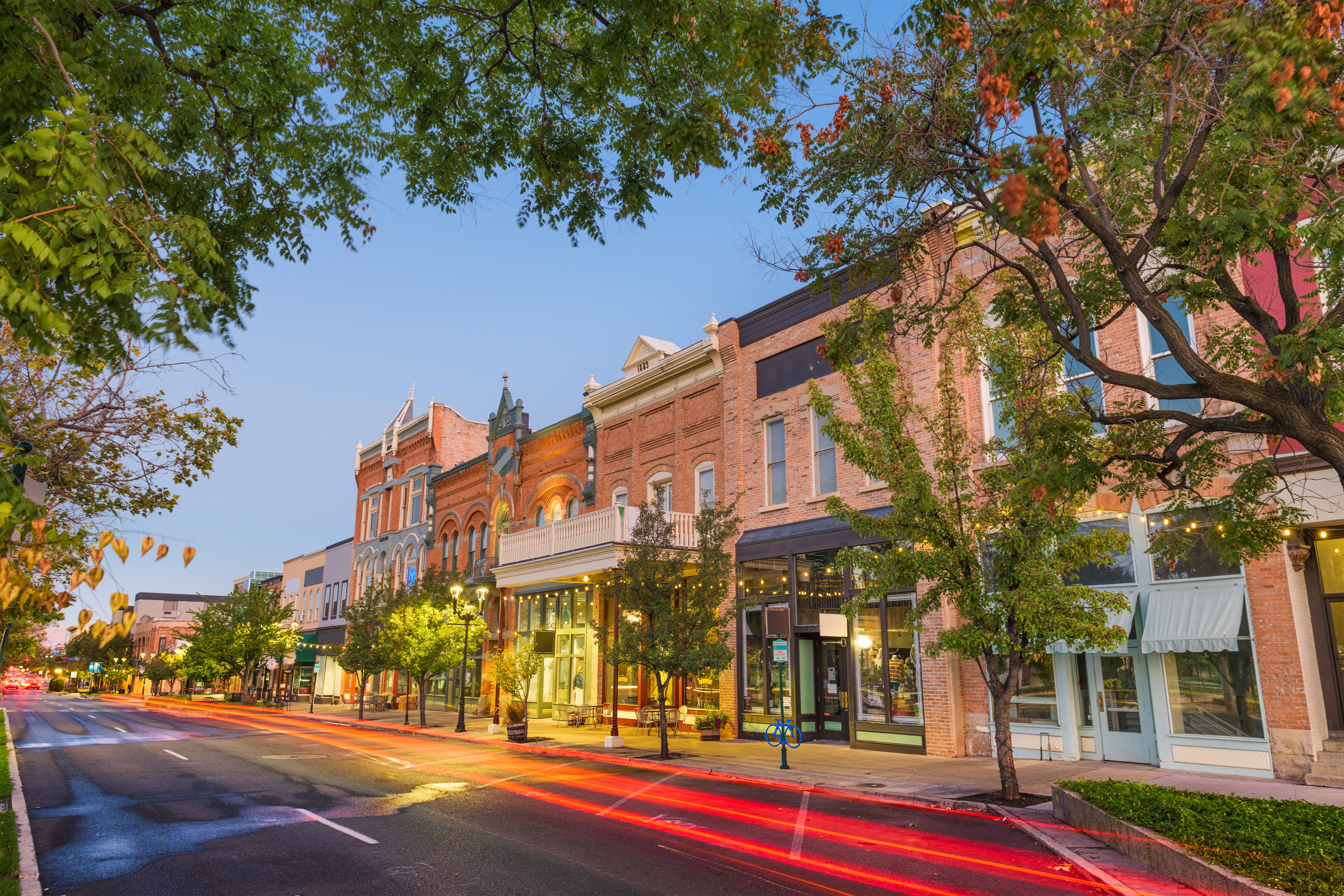 There are two scary words that nobody in the retail industry likes to hear: retail apocalypse.

But is it really a bad time to be in retail, or is the landscape changing? Business Insider’s 2019 list of retail closures shares that 9,300 stores closed in 2019, including…

There’s no question that retail today is different than it was years ago—when some of these chains were in their heyday. Some chains fail to do retail analytics and pivot quickly when they need to, and it hurts them.

Some good news from IHL Group

That said, it isn’t all bleak—in fact, retail is looking strong overall. According to IHL Group's newest report, “Retail's Renaissance - True Story of Store Openings/Closing,” there are lots of good things happening that might not get as much media attention. Here are a few highlights:

IHL Group, a global research and advisory firm specializing in technologies for the retail and hospitality industries, shares some interesting overall observations, including the following:

There’s a lot more to this excellent (and free) report, and we encourage you to check it out for yourself.

Retail changes all the time

The bottom line is this: retail evolves constantly. Yes, stores closed in 2019…and stores will close in 2020. But the reasons are not as cut and dry as the news reports might have you believe. If a chain is struggling, it could be that they’ve been clinging to an outdated business model. It could be that the chain took on too much debt or expanded too quickly.

And of course, location is a big factor in any store’s success. That’s where SiteSeer can help. We’re always here to help you with retail analytics and retail site selection. Let us guide you as you evaluate new locations (if you’re a retailer) and fill your shopping centers with the best tenants (if you’re a broker or developer). Call us to learn more.