Busting the Myth of the Retail Apocalypse 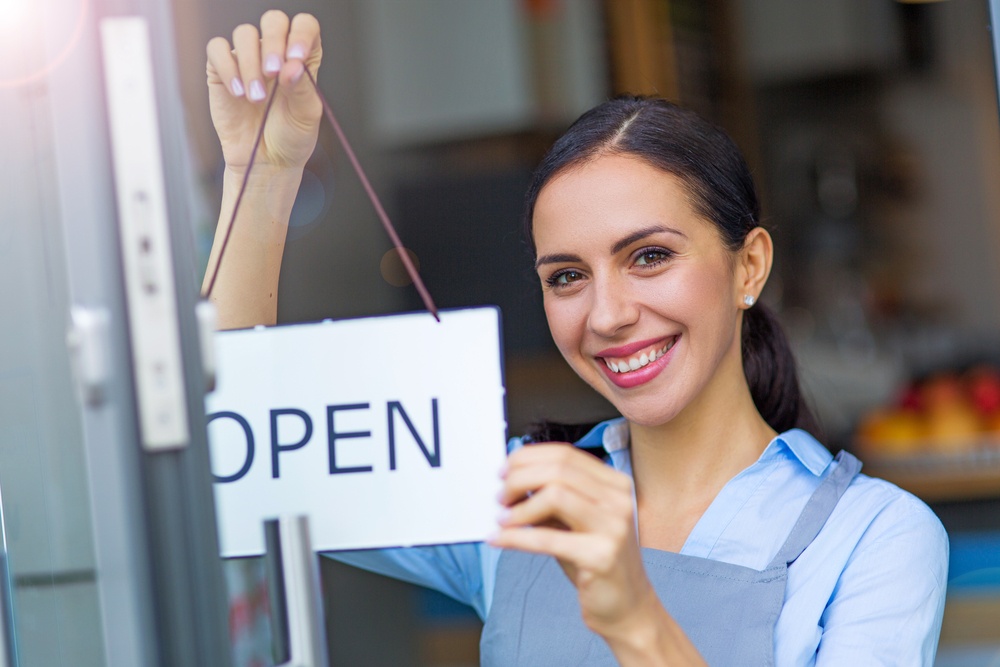 We’ve said it before and we’ll say it again: brick-and-mortar retail isn’t dying, it’s evolving.  Yet, browse the latest articles on retail development and it might not seem so certain. SiteSeer’s team just returned from the International Council of Shopping Centers RECon show in Las Vegas, where attendance was down from years past. It caused us all to wonder: is the market slowing? Are deals still getting done? Is the so-called retail apocalypse actually upon us?

Real Estate Is More Competitive Than Ever

The good news: anecdotal evidence tells us that across the country, retail and commercial real estate is in demand. It’s competitive building stores, yes, but what we and our colleagues from around the country see is that the industry is more omni-channeled than ever before.

If you’re a brick-and-mortar store, it’s important that you augment with an online strategy. If you’re fully online, in some cases, customers demand a digital presence as well.

At ICSC and throughout all of 2018, this is what we’ve been hearing from our retail, broker, franchise, and community clients:

Retail is different than it was 10 or 20 years ago, without question. But as always, retailers that pay attention to their customers’ needs and desires and remain committed to delivering the best customer experience stand to thrive.