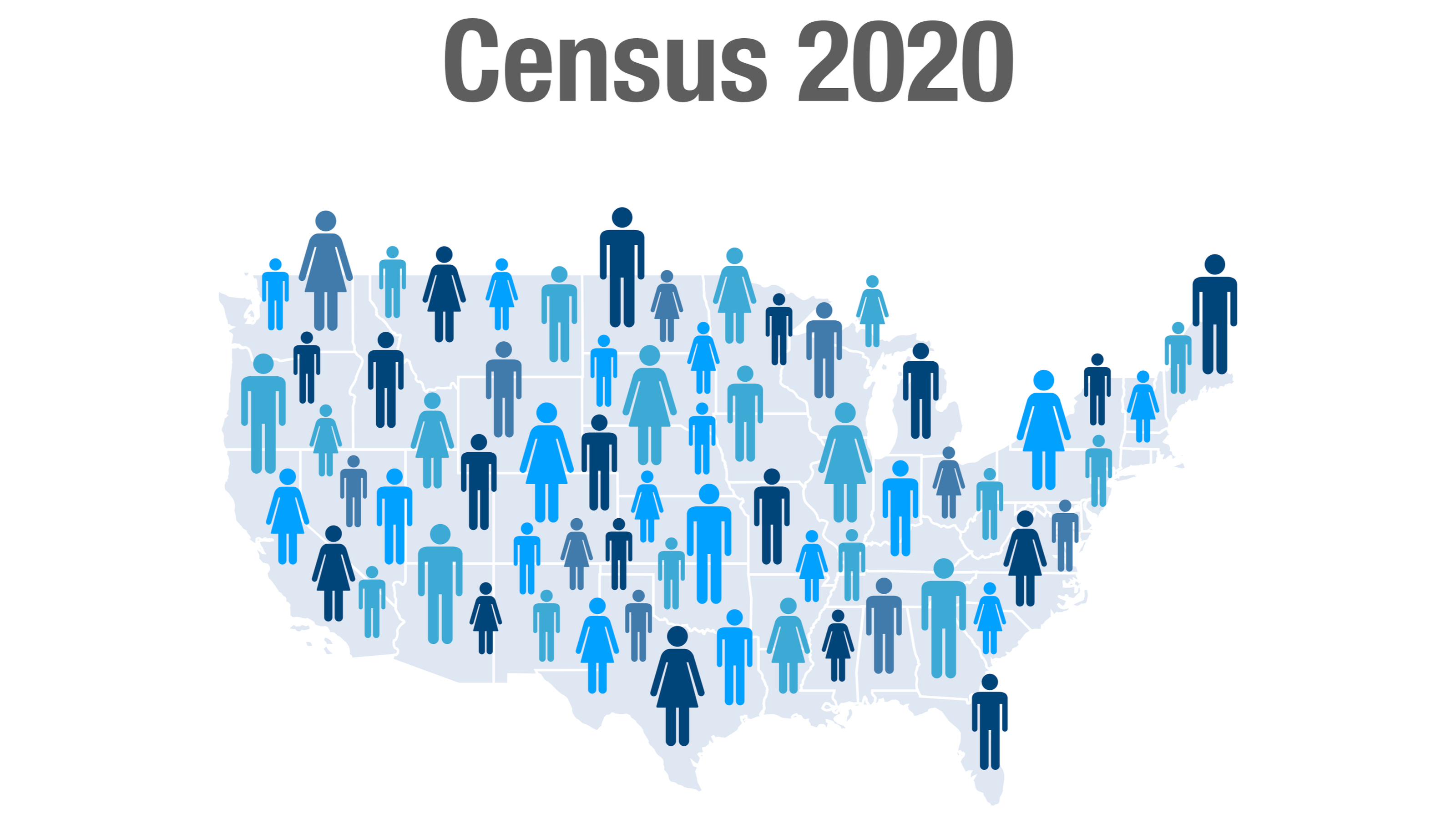 You might have heard recently that after many months of delays due to the coronavirus pandemic, the U.S. Census Bureau completed its counts and released its initial batch of data (state data) on April 26, 2021. Many SiteSeer users and clients have been asking about this data, so here’s a look at some of the highlights that might interest you:

The U.S. population is growing, but not as fast as in previous decades.

People are moving around, and mostly to the South.

There are changes in Congressional seats, which could shift political power.

At the conclusion of each Census, the results are used to calculate the number of in the U.S. House of Representatives seats to which each state is entitled (see the Bureau’s apportionment data). There are 435 seats in total. The results of the Census are delivered to the President, who redraws congressional districts. Here are the states that are will see reapportionment:

Here’s what you need to know:

Questions about the Census data and how it will translate into SiteSeer data? Contact our team!