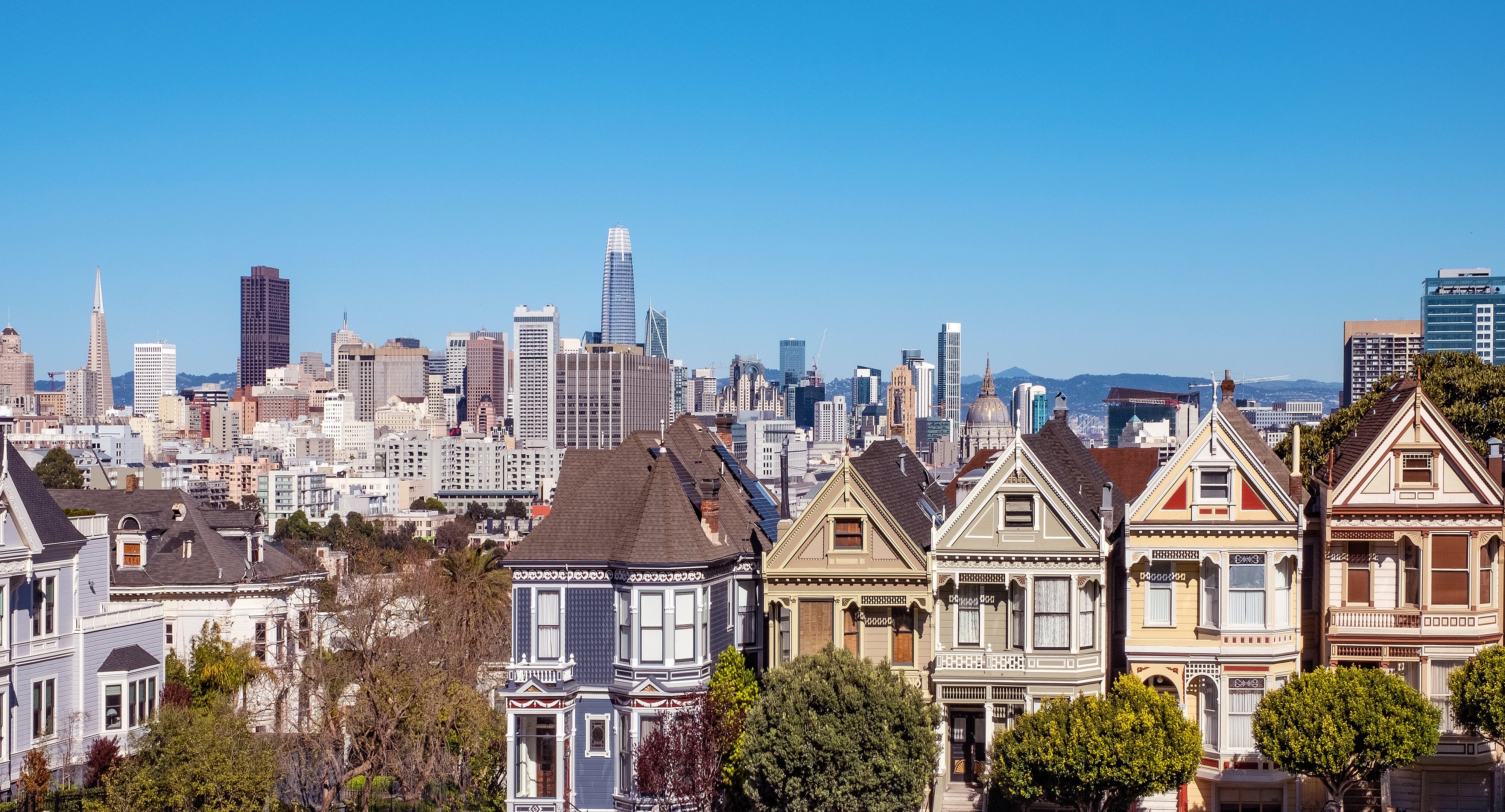 Just as retail companies of all sizes have had to adapt in the digital era, so has the health care industry. Health care organizations have had to take a new approach to site selection, indeed, but for this data study, we’re looking at something else: the cost of health care.

The United States has the most expensive health care in the world, spending almost twice as much as other countries—17.9% of gross domestic product in 2016.* The reason has little to do with how frequently Americans receive health care and a lot to do with the price tag of various services and procedures.

As The New York Times 2018 article, “Why the U.S. Spends So Much More Than Other Nations on Health Care,” states, “most of the explanation for American health spending growth — and why it has pulled away from health spending in other countries — is that more is done for patients during hospital stays and doctor visits, they’re charged more per service, or both.”

For various reasons that we’ll go into in another blog post, health care as an industry has started operating much more like retail. If you’re running health care analytics to figure out where to locate your next urgent care facility or medical clinic, you probably want to know: what cities spend the most on health care?

We have the answer for you. Here are the top 12 metropolitan and top 12 micropolitan areas (health care costs, which encompass all health-related spending, including insurance) in the United States, annualized for 2018:

Here are a few possibilities as to why these metropolitan/micropolitan areas have annualized health care spending that is so much higher than others:

As always, data tells a story. Whether you’re in the retail business or health care industry, if you’re trying to identify the next best location for opening a store or site, location analytics absolutely should be part of your decision-making process. Need help choosing your health care facility as you grow your network? Call SiteSeer today or request a demo.