There’s no question that the year 2020 threw us all for a loop, but 2021 has certainly been tumultuous too. As it relates to population, the data is clear: people are moving around, especially in the wake of the COVID-19 pandemic. 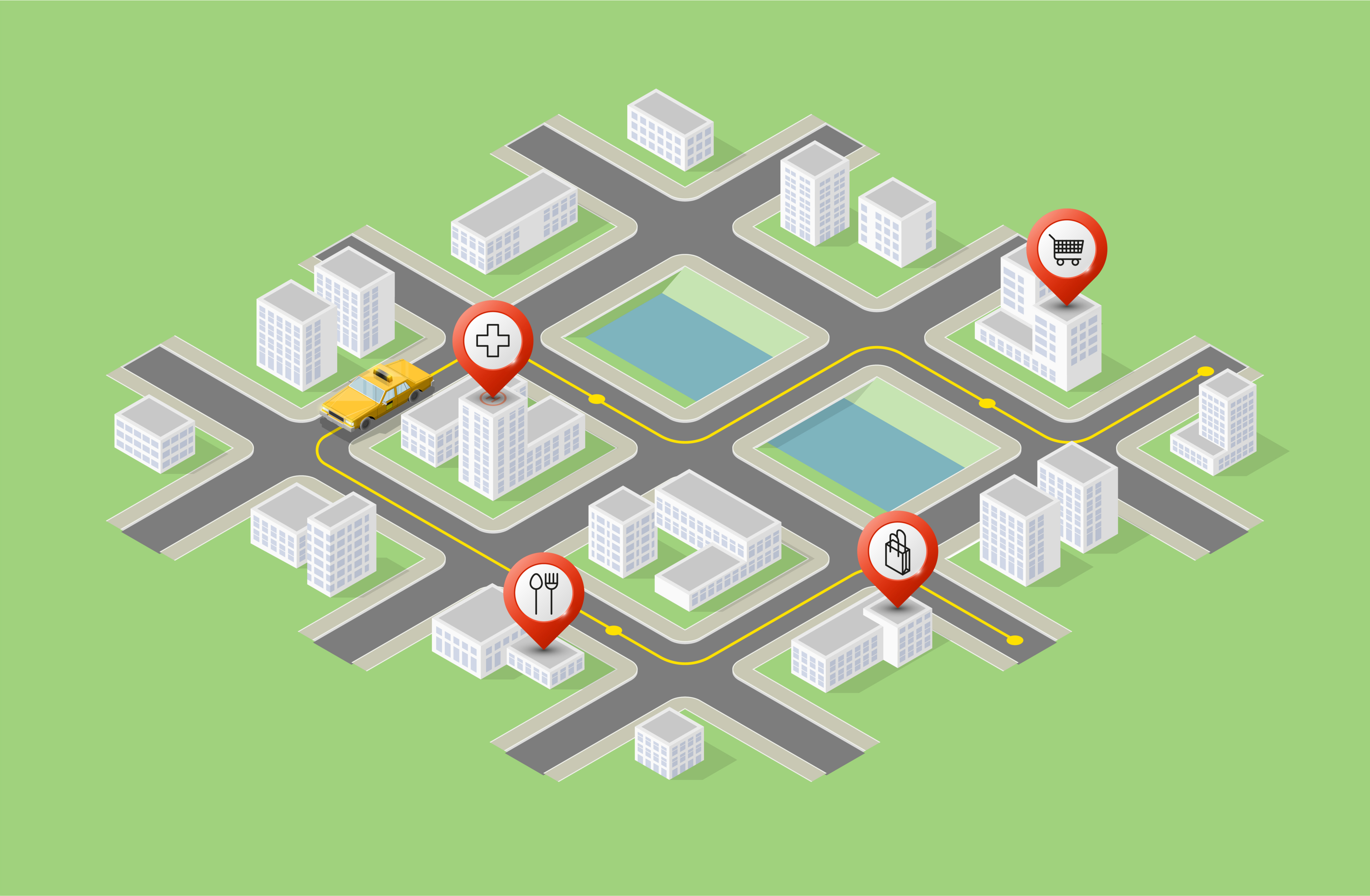 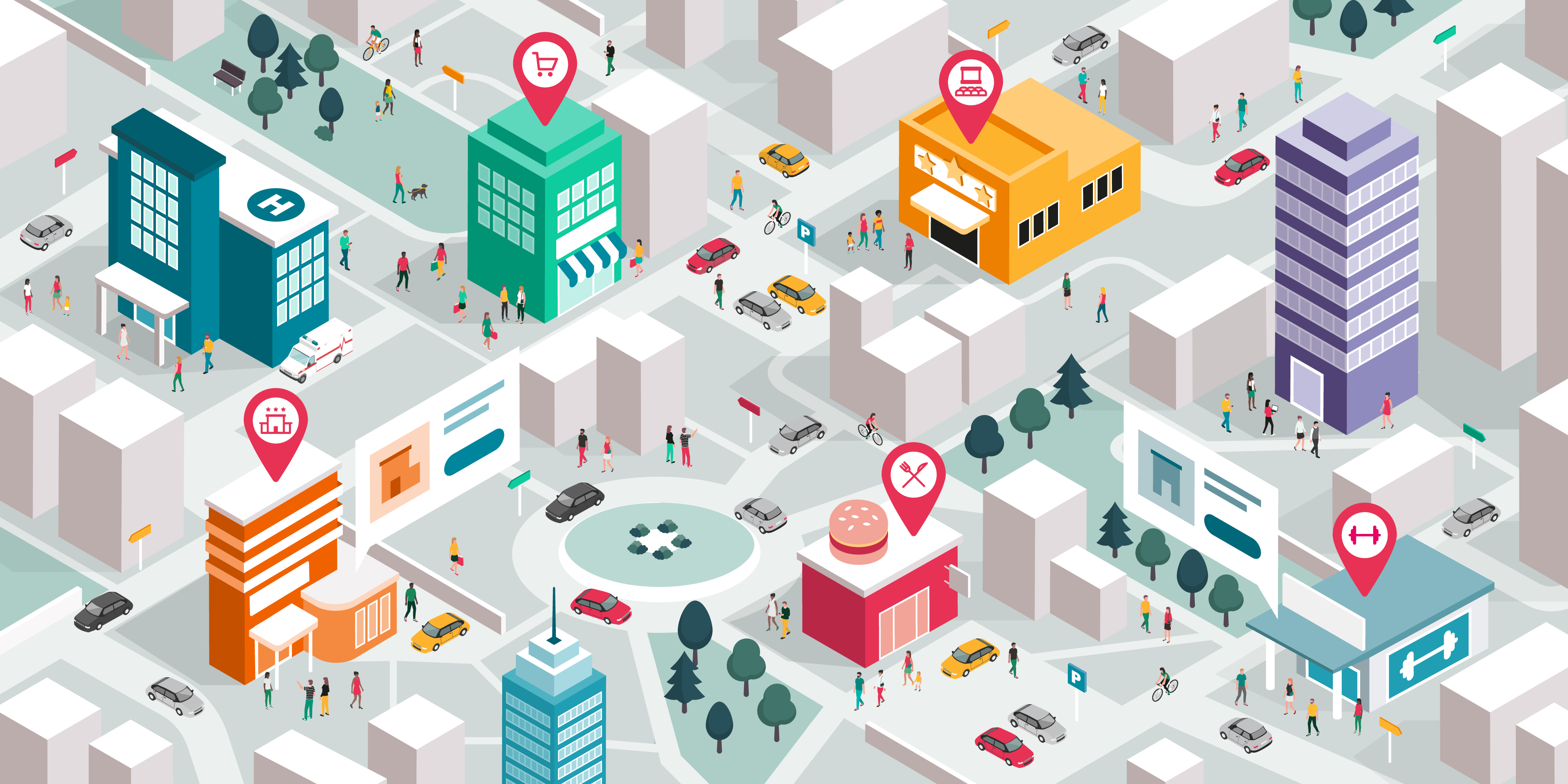 Whether you work in retail, commercial real estate or operate any business with a storefront, you are likely familiar with the concept of a trade area.

The Inside Scoop on SiteSeer’s Data Query Tool

When it comes to data analysis in SiteSeer, you have historically had two choices:

If there is one question the SiteSeer team has consistently received in the last 10 months, it is some variation of, “What cities are growing/shrinking in the U.S. these days, and where should we locate next as a result?” With new data from STI: PopStats in hand for the time period October 2019 to October 2020, we set out to understand which markets grew the fastest.

In March 2020, SiteSeer published its follow-up blog on the fastest-growing large micropolitan areas in the United States between the end of 2017 and the end of 2019.

Population growth is often a factor that service businesses and retailers look for when choosing locations. And while many are drawn to the large cities, smaller cities can offer just as much potential. That’s why in late 2017, we shared the top 16 fast-growing large micropolitan areas in the United States. And over two years later, it’s time for an update.